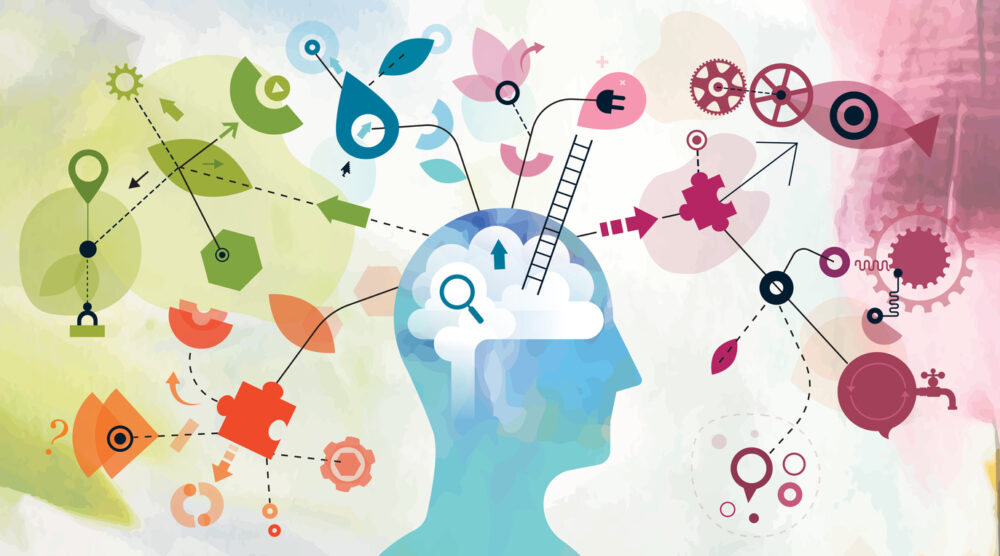 At a time when the financial markets were fixated on the prospect – soon to be reality – of a 50-basis point increase in the Fed funds rate and the future intentions of the Federal Reserve, the release of the advance estimate of first quarter GDP data on 28 April did not garner the attention that it deserved. Buried within it were several disturbing messages about the evolution of the US economy: the abrupt and brutal tightening of the fiscal stance, the dire performance of visible trade, the vulnerability of consumer demand in the face of rocketing inflation, the ongoing disruption of production from supply chain woes and the probable overstatement of incomes in the national accounts. Sizeable revisions are likely, as more information becomes available, but which way will they go?

Looking at the -1.4 per cent (annualised quarterly change) estimate for Q1 GDP, I think it would be a mistake to write it off as a fluke. Mechanically, the largest contributor to the quarterly change from Q4’s exuberant 6.9 per cent, was the switch from +5.4 to -0.8 percentage points for nonfarm private inventories, with the contribution of exports (+2.24 to -0.68pps) in second place. However, the underlying narratives for inventories and exports give cause for concern. Inventory levels remain abnormally low and supply difficulties stand in the way of a rebuilding. Exports are languishing because the unloading of imported west coast cargoes to meet domestic consumer and business demand has taken precedence over the loading of export cargoes. Brian Pellegrini, of Intertemporal Economics, points out that the Port of Los Angeles ships out 3.5 empty containers for every filled container that arrives.

While personal consumer expenditure appears robust, the consumer goods boom looks to be over and growth rests on the bounce-back in services. Real personal income, excluding current transfer receipts, increased by 2.4 per cent in the year to 2022Q1. But real personal disposable income, including current transfer receipts, dropped by 10.9 per cent, year-on-year, and continues to fall at a 4 per cent annualised pace. Comparing Q1 2022 with a year earlier, transfer payments to the personal sector are down by $2trn while personal taxes are up by US$400bn. This is the sharpest fiscal adjustment in peacetime. The impact of multiple headwinds on consumer spending should be even more severe in Q2/Q3. The contribution of PCE to real growth (currently 1.8 per cent), could turn negative soon.

Government nondefense spending – other than on transfer payments – is also receding, declining by 6.2 per cent year-on-year in Q1. Direct government spending, as a whole, fell by 1.6 per in Q1 and is likely to drop further. Business expenditures on fixed investment are still recovering, except for non-residential and residential structures, but this momentum derives from a spectacular – and unsustainable – net rate of corporate profitability.

Finally, and speculatively, Gross Domestic Income has opened an embarrassing gap with Gross Domestic Product. In 2021, national income, after adding back the consumption of fixed capital and the inventory valuation adjustment, exceeded GDP by 2.3 per cent (or US$520bn). Put another way, if the expenditure estimate is the more trustworthy, the addition of employee compensation, proprietors’ and rental incomes, corporate profits and net interest payments is 2.6 per cent too high. By implication, the household and corporate savings rates are overstated and the scope for savings to take the strain is commensurately less.

The Atlanta Fed’s Nowcast for Q2 is running at a respectable 1.8 per cent annualised rate, but the model that generates this estimate was not built for today’s choppy seas. The Nowcast for Q1 at the time of the release of the advance data, was +0.4 per cent, giving a tracking error of -1.8 per cent. But it was much closer than the Blue Chip consensus.