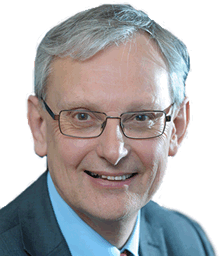 In 1999, I published a book, Debt and Delusion, which some of you may remember. Back then we were in a small minority who understood that debt has significance for real output and employment.

The book had three big themes:

Where are we now?

Living in that diminished future. Locked into an endless process of consumer compensation and financial penalties. While central banks intervene ever more deeply in financial markets and the economy, with ever lessening impact.

What are the lessons that should have been learned from the global financial crisis? What are the implications for wealth preservation today?

Debt and Delusion is available on Amazon in Kindle format.