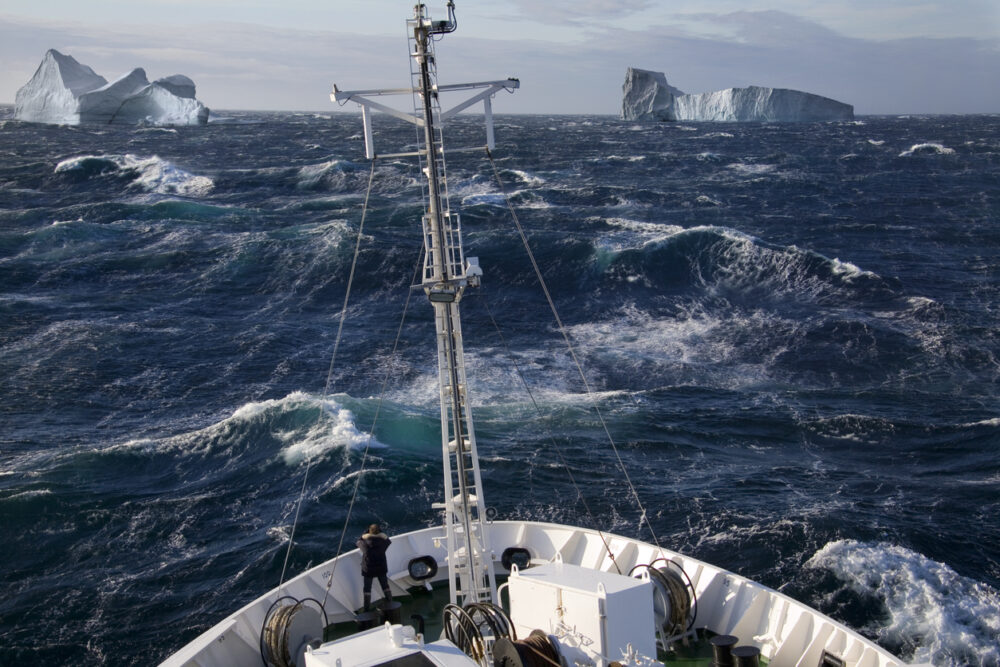 A debate over fiscal strategy has featured prominently in the Conservative Party leadership contest, with foreign secretary Liz Truss arguing for immediate tax cuts and former Chancellor Rishi Sunak arguing for tax cuts to be deferred until inflation and the budget deficit are brought under better control. The former approach has been criticised as irresponsible and likely to worsen the inflationary outlook; the latter approach has been criticised as insensitive to the acute economic pressures facing households and small businesses. Yet, the framing of this debate is cock-eyed. Neither immediate nor deferred tax cuts will address the urgent challenge of economic stabilisation, which will require pragmatism and flexibility. Unless the ship is first steadied, then arguments over the best way to stimulate economic growth are academic.

In common with many other large, advanced economies, UK output (see figures 1 and 2) has ratcheted around over the past two years: plunging, recovering, plunging again, recovering again, and faltering once more. The consensus of professional forecasters for GDP growth in 2023 has been revised down to 0.5 per cent, with a few looking for a recession (figure 3). This is in marked contrast to the forecasts used in the Spring Statement of 2022, issued in March, anticipating a robust recovery, extending out to 2026. The speed of fiscal normalisation held out in this document is no longer credible. The cumulative budget deficit in 2022-23 (figure 4) is tracking higher than projected, month by month, despite the helpful undershoot in public sector investment. The case for a deliberately slower pace of unwinding of the Covid-era fiscal measures is overwhelming. Sunak’s unwillingness to compromise on the fiscal plans that he devised in very different circumstances may be the undoing of his leadership bid.

While Truss’s instincts for a looser approach to the public finances are politically savvy, not to mention popular, the framing of her tax cutting proposals is unsound. By appealing to some long-forsaken hypothesis of self-financing tax cuts as a route to faster economic growth, she has lashed herself to the wrong mast. If the economy were in calmer waters, with clearer skies, then there would be a case to be made for selective tax cuts. Moreover, while the reversal of the NIC increase and the scrapping of the proposed rise in the rate of corporation tax would help to soften the blow, they are unlikely to mitigate cost of living pressures in the lower reaches of the income distribution or move the growth needle in the face of great economic uncertainty.

Real household disposable incomes could fall by 3 or 4 per cent over the next 12 months, with many households tempted to deplete meagre savings or take on expensive forms of debt. This, at a time when a flustered Bank of England is trying to rescue its credibility with a belated tightening of monetary policy. The form of fiscal relief that will address the coming storm is targeted cash payments to welfare recipients rather than tax cuts. Unless the government recognises the deeply regressive nature of the real income squeeze, then it faces protracted labour market tensions and further economic disruption. First, steady the ship, before seeking to embark on a new course.