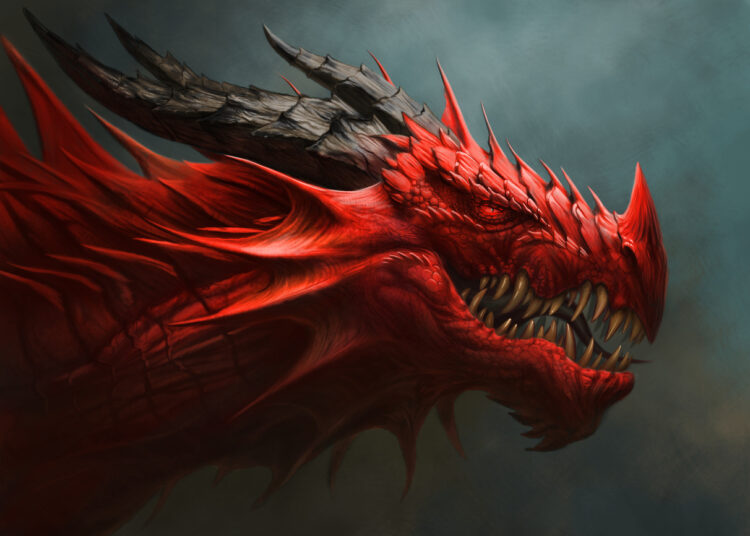 Sustainability is all the rage, and three cheers for that! However, the past three decades have been characterised by unsustainability: collective, corporate and individual over-reaching and over-extension. The footprint left by this behaviour is the inexorable increase in indebtedness. The debt addiction I described in Debt and Delusion (1999) has only grown worse, both in scale and scope.  Laying the foundations of a more circular economy, where the externalities of pollution and waste are minimised, will require massive amounts of new investment. National saving rates, lowered further in the wake of Covid, will need to double if this reorientation of focus is to take shape.  A deep and long consumer recession is implied.

While much opprobrium has been heaped on poor old Gross Domestic Product, the real villain of the piece is the production function. In this paradigm, the locomotive of economic growth runs on the rails of uninterrupted expansion of labour inputs, capital inputs and resource inputs, enhanced by the mystery of disembodied technical progress: the incremental growth that derives from the ingenious combination of factor inputs. The stagnation of Western Europe’s working age populations has been remedied by rising participation and migration. The stagnation of non-mortgage bank lending has been rendered irrelevant by the explosion of capital market finance. The stagnation of resource inputs has been overcome by China’s willingness to extract and export. We have looked, mostly in vain, to new technologies to overturn the stagnation of total factor productivity growth.

Hand in hand with the production function mentality is the full employment mentality: the relentless drive to find paid work for everyone, regardless of age, gender, ethnicity and capability, as though work of any kind was synonymous with emancipation. In the book, Seventh Sense, Joshua Cooper Ramo quotes a Chinese Master as follows: “in the nineteenth century, the biggest threat to humanity was pneumonia; in the twentieth century, the biggest threat was cancer. The illness that will mark our era, and particularly the start of the twenty-first century, is insanity.”  Central banks, it appears, have capitulated to the full employment mentality and are co-sponsors of the current madness.

The repression of (real) interest rates and the associated suppression of delinquency and default have led us to the state of vulnerability cruelly exposed by the coronavirus. In assigning a zero probability to catastrophic outcomes, we have imagined the future to be utopian. Logically, if the future is bountiful, default-free and inexhaustible, then we can use it as collateral to borrow freely and consume wastefully in the present and still claim generous pensions in our old age? Today’s macro-financial policies are as unsustainable as our debt burdens and our consumption patterns.

Debt is a dragon that demands to be fed. The dragon doesn’t care if there is a drought, a famine, a natural disaster or a pandemic, its refrain stays the same: FEED ME!  An upward shift in the price level of 30 to 50 per cent, spread over a few years, is our best hope of cutting the dragon down to size. The problem is that negative real interest rates incentivise reckless consumption rather than sustainable development. If we want a greener future, then ‘green’ bonds must bear a positive real rate of interest.

1 thought on “DEBT AND UNSUSTAINABILITY”