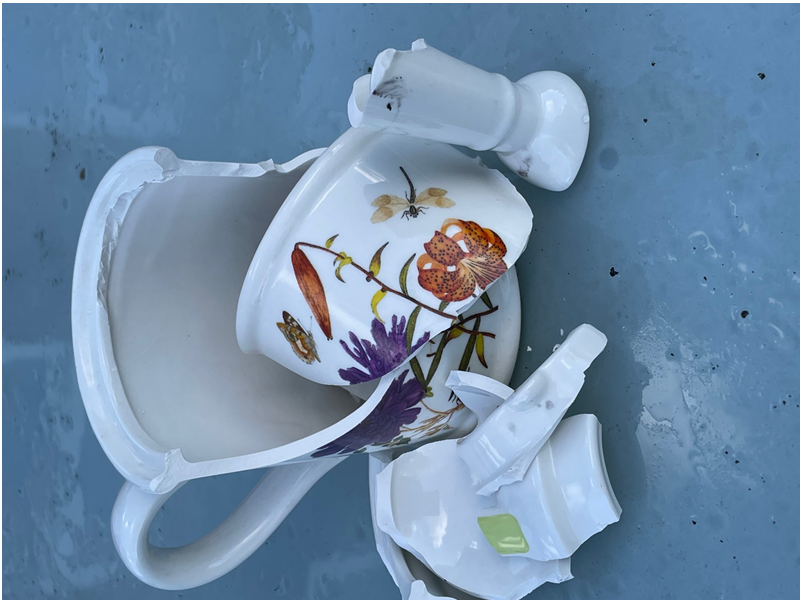 UK chancellor of the exchequer, Rishi Sunak, delivered an extraordinary budget last week in which he projected that the revenues raised from every area of taxation would rise substantially. The implicit assumption is that most voters stand by the decisions the government took to lock down the economy three times and to extend emergency funding until the end of September 2021, at an estimated cost of £370bn. The problem is that the electorate voted in a Conservative government to protect them from the free-spending and borrowing instincts of the Labour Party. It would be a mistake to assume that the UK public will tolerate the imposition of the highest tax burden since the 1950s.

According to the National Audit Office, the latest estimate of the costs of Covid-19-related expenditures is £370bn, comprising £261bn of expenditures and £129bn of loans and guarantees. Figure 1 summarises the nature of the spending in a little more detail. Few would begrudge the direct spending on the health emergency, notwithstanding the poor value of Track and Trace, but the fiscal and economic costs of the triple lockdown are more controversial. As we have become only too aware, the brokenness of the UK economy has come with its own price tag in terms of dislocation, frustration, and inflation. Official estimates (figure 2) of so-called scarring effects from Covid-19 have receded over the past year, but these are predicated on some extremely bold forecasts of continued economic recovery.

There is a tautology at the heart of this Autumn Budget. If consumers, en masse, believe that the health and economic emergency has passed, then they just might draw down their savings and spend freely in 2022. In that case, the chancellor’s tax projections (figures 3 and 4) wouldn’t look so far-fetched. But, as soon as it is acknowledged that individual responses are likely to remain cautious and gradual, then the follow-through of the spending recovery in 2022 is compromised, and tax revenues will fall far short. Consumers and businesses would be wise to hold on to the 2020 savings windfall as a buffer against protracted adversity. Sir Charlie Bean, alias OBR Kenobi, has warned this week that if labour shortages were not eased and inflation rose to 5.4 per cent and interest rates reached 3.5 per cent, the cost of servicing the national debt would rise by £30bn a year.

The government made a monumental decision to lock down the economy not once, but three times. As a result, much of the UK’s delicate supply infrastructure was smashed, like a piece of pottery. The adoption of the furlough scheme and the various business supports are an admission that government “broke” the economy: “You broke it, you bought it!” The price of the triple lockdown has yet to be determined. It will depend on the behaviour of consumers and businesses over the coming years as they confront both higher inflation and higher tax burdens. On previous occasions this combination has killed off consumer recovery. There is every reason to expect they will do so again, leaving the fiscal outlook in ruins.