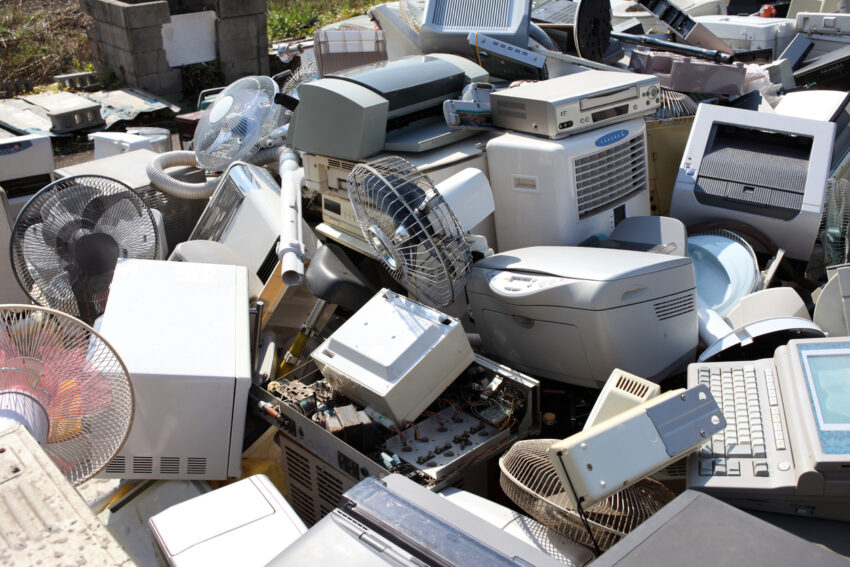 Global corporate capital expenditure (or capex) will soar by 13 per cent this year, according to S&P Global Ratings, with concentrated growth in semiconductors, retail, software and transportation.  Further ahead, there is excitement over the potential for green technologies to spur a multi-year capex boom. Implicit in these projections is that private sector profitability will survive a vicious bout of cost inflation and that the real cost of capital will remain negative in perpetuity. On the evidence of the past 20 years, the green agenda will not be funded voluntarily by private corporations or institutional investors: coercion is implied.

A feature of rapid technological change, as implied by the abandonment of fossil fuels, is that the physical capital stock suffers accelerated obsolescence. Having stretched out the average asset life of the corporate capital stock for the past 20 years, shown in figure 1, there is a great deal of obsolescence in store. We may speak cheerfully about localising supply chains, greening the capital stock and tightening up ethical standards and corporate governance, but the reconstitution of the physical capital stock will be an expensive and drawn-out affair. A capitalist system delivers the new investment by offering an enhanced risk-adjusted rate of return. A repressed financial system delivers the new investment by compelling institutional investors to reallocate their assets. Investors are motivated not by the opportunity of gain, but by the near inevitability of capital losses in holding the assets of unfashionable sectors.

Disturbingly, much of the motivation for capex in 2021 bears the bootprint of Covid-19: the skewed incentives to invest created by state intervention, regulation and subsidy; to remedy acute supply shortages in the context of contorted consumer demands and to reinforce commercial advantage over lockdown-weakened competitors. The capex outlook for 2022 looks to be much more subdued (figure 2).

The tall peak in figure 1 occurs in the early-1980s after the two oil price shocks of 1973-74 and 1979-80. Energy inefficient technologies, including gas-guzzling motor vehicles, regardless of age, became obsolescent and fell out of the capital stock. Something similar may be about to happen again. There was no immediate surge in capex in the 1980s; initially, investment spending stagnated in the context of tumbling profitability. By 1985, tech-related spending was ready to lead a new capex growth cycle. Figure 3 shows the contrast between the comparative shares of new (tech and related) and old (commodity sectors) economy US capex between 1981 and today. We have already severely downgraded the commodity and mining sectors in the capex stakes; driving them even lower heightens the risk of further supply bottlenecks and shortages of stuff that we still need.