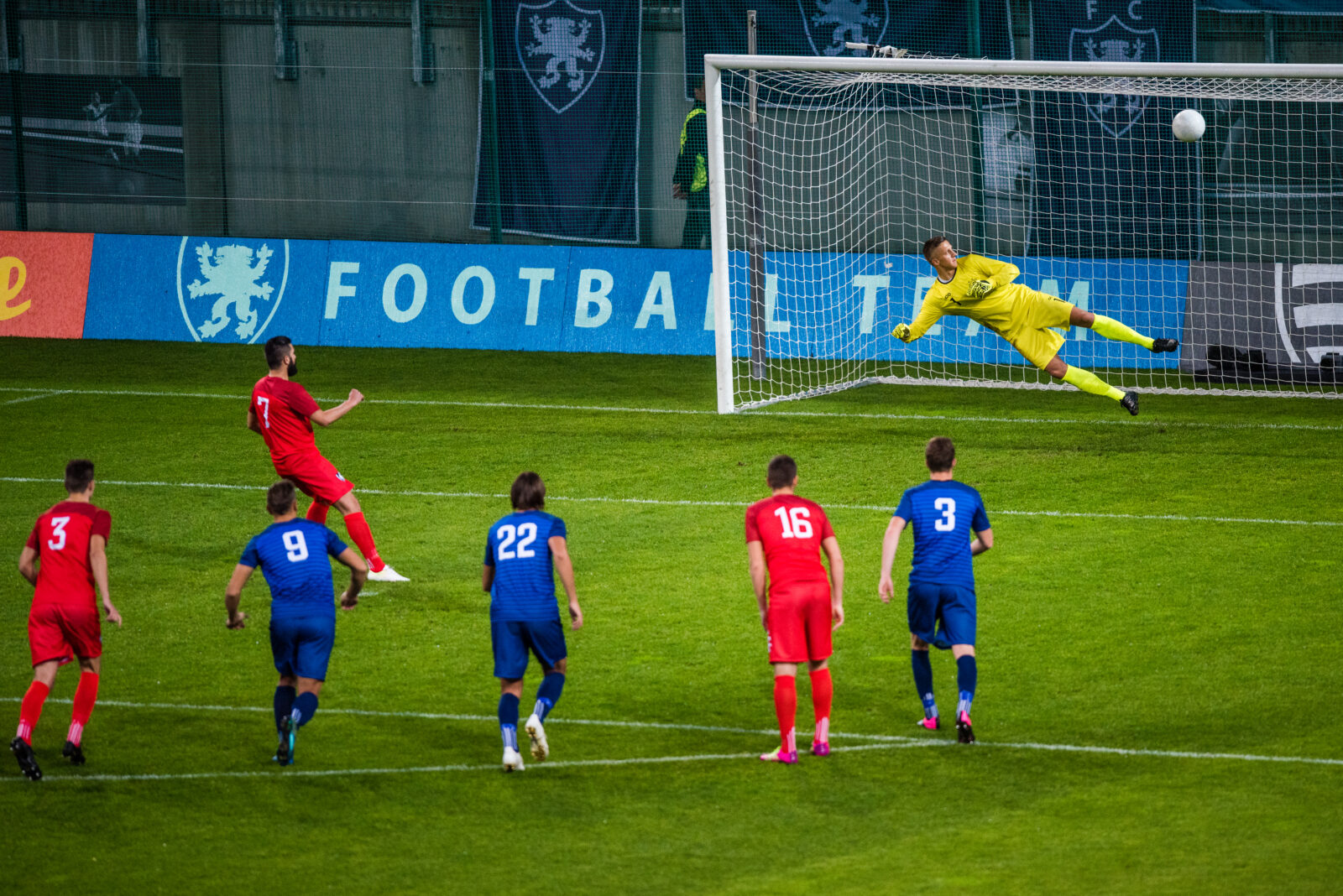 Last week, the Bank of England’s Monetary Policy Committee caused a stir in the financial markets by raising Bank Rate by 15 basis points to 0.25 per cent. Some media commentators dared to describe this as a “hawkish” move. Others condemned it as a policy mistake. These reactions are testament only to the shrivelled nature of debate and the gross misrepresentation of the UK’s inflationary predicament. The formal exchange of letters between Andrew Bailey and Rishi Sunak sits neatly in the pantomime genre. The real debate is whether the long overdue price reset revolution has begun.

A year ago, I blogged about the Big Lie: “that yesterday’s and today’s credit-financed promises will be honoured tomorrow in today’s money”. Sadly, UK policymakers are holding fast to the pretence that the price level is undergoing a short-term adjustment, whose side-effect is a burst of inflation. Rather, it is becoming increasingly likely that we have embarked on a multi-year reset of the price level, to the tune of 30 to 50 per cent. This is the reset required to devalue, in real terms, the ridiculous promises we have made and the outsized debts we have assumed. Thirty years ago, inflation was public enemy number one; today, it is inflation targeting. The government’s response to the pandemic was a de facto repudiation of the Bank of England’s independent inflation objective. It was akin to telling the goalie to keep a clean sheet while chaining him to one of the goalposts.

None of this should come as a great surprise. In the appendix, I reproduce an unpublished letter to the Financial Times, written just over a year ago in response to a wayward editorial. I ventured that “when the boom has passed, the inflation will remain. Central bankers will resemble goalkeepers, rooted to the spot, as the ball flies into the top right-hand corner”. The act of letter-writing, from the governor to the chancellor, has much in common with fetching the ball from the back of the net. Figure 1, showing the old Retail Price Index, reveals the trajectory of the departure from the status quo.

The government has validated an inflationary reset by its determination to shore up the nominal economy during and after lockdowns, by its costly regulatory impositions on businesses, by its acquiescence to the increasing dominance of large, oligopolistic companies, by its disregard for the devastating consequences of lockdowns on small businesses and sole traders, by its mistaken optimism surrounding the labour supply response and by the premature reduction of conventional domestic energy capacity. Meanwhile, the Bank of England has no alternative other than to pretend that it is still at the helm of monetary policy, steering us back to a 2 per cent inflation rate.

The Bank’s own Monetary Policy Report, November 2021, provides evidence that Covid has imparted an inflationary bias to the economy. In the left frame of figure 2, those businesses experiencing a sales increase post-Covid have been able to pass through sizeable price increases to customers. Those suffering declines have held price inflation down but only marginally so. In the right-hand frame, the Bank’s inflation-fighting credibility with the public is clearly evaporating. Over the next year or so, this loss of public confidence could become terminal.