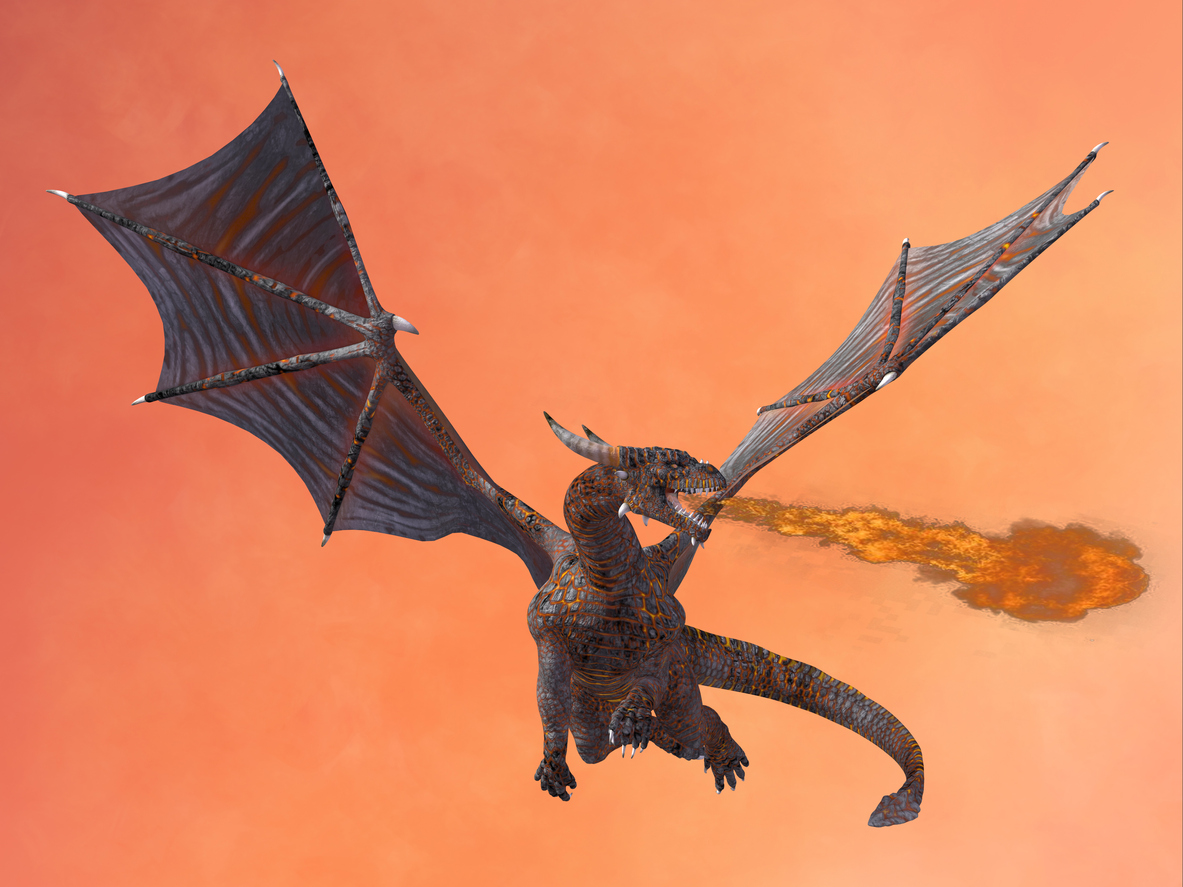 While the 7 per cent headline rate of US CPI for December is headline news this week, it is even more remarkable that global inflation reached 5 per cent in the third quarter of last year. An examination of the national accounts data for 53 countries reveals that the implicit deflator achieved its strongest reading since the 1990s. This is no statistical quirk: 19 countries recorded an inflation rate above 5 per cent and 6 had double-digit inflation.  Japan is the only nation that remains in deflation. The inflationary dragon has been wakened from its slumbers and, after a hearty breakfast, will breathe fire on an unprepared world.

The expectation of an extended period of materially higher inflation from that experienced over the past 2 decades derives from an assessment of the prevalence of each of these six forces. First, that the advanced nations whose budget deficits exploded in 2020, will find that hopes of rapid normalisation of the public finances will be dashed by sluggish economic performance and the high cost of inflationary compensation for pensioners and other entitlements, supplemented by new spending agendas. Second, that central banks will run up against the same financial markets-related obstacles they faced in 2018-19 if they attempt to reverse their large-scale asset purchases.

Third, that the abrupt phase of attempted fiscal normalisation will severely limit the scope of monetary policy normalisation (tightening) in North America and EU, leaving real interest rates negative for years to come. This extreme policy setting will support housing-related inflation pressures and ensure that the allocation of credit to the private sector will be skewed to the accommodation of inflationary pressures at the expense of economic dynamism.

Fourth, that the heavy-handed interventions of government in the credit and capital markets in the context of the pandemic have weakened the attractiveness of private sector lending to households and small and medium sized businesses. If the government steps forward with subsidised loans, corporate debt purchases and moratoria on interest payments, then the private sector, typically, steps back. This is sensible: the risk to the private sector lender is that the public sector withdraws its support, leaving private lenders to take up the slack. If default risk is suppressed and borrowing rates fail to build in adequate provision for future defaults, then the prudent private lender is priced out of the market.

Fifth, that some pandemic-related supply chain fragilities – most obviously in the energy, materials and transport sectors – are unlikely to resolve quickly due to a lack of installed and available capacity. Sixth, that the radical relaxation of antitrust enforcement in US retailing and food processing, for example, has conferred extraordinary market power and pricing control on a few dominant corporations. The global economic system lacks the resilience it had 30 or 40 years ago, and the pandemic-related stresses on smaller businesses have generally played into the hands of the behemoths.  A loss of access to affordable credit for challenger companies would merely reinforce the negative supply shock that has enabled inflation to take off so quickly.

In summary, the anti-inflationary strategies and commitments of central banks around the world have been subverted and confounded by their progressive incompatibility with the broader thrust of macro- and micro-economic and financial policy, aggravated and underlined by the politically charged challenge of the pandemic. We need a much broader framework to understand the inflationary phenomenon than the narrow and unhelpful paradigms offered by mainstream economics.